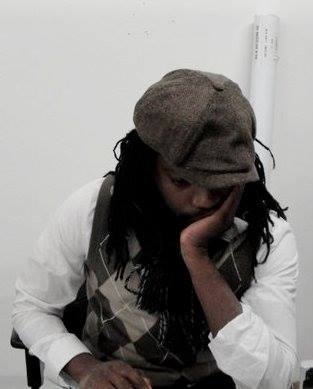 2008 Short film Just athletes will be projected in China with the Olympics.

2007 Rietveld exhibition in the Oudekerk Amsterdam

2006 Short film Just athletes nominated for the One

minutes Awards in Belgium and The Netherlands. Video work

Portrait of ignorant exhibited in Ketelhuis in Amsterdam.

2005 interviewed in a TV documentary about

The documentary was broadcasted on Dutch

2005 Short film untouchable fields nominated for the One minutes Awards

2003 Exhibition at the Coopmanshus museum in